A new series where we'll be sharing the games we've been playing recently and why we like it. What makes the cut for our clever plays this week? Hey! It’s Victoria, the community manager at Clever-Plays. The team thought it’d be cool to share what we’ve been playing and share some thoughts on it once in awhile with you guys. Have an opinion? Want to recommend a game to us? Comment or tweet at us to let us know! Forewarning: you’re gonna be disappointed in my game pick for this week.

Why he likes it: From an artistic viewpoint, the facial animations were impressive, possibly the best in the industry after Uncharted 4, in his opinion. There’s a huge amount of effort put into showing each character’s personality stand outside of combat, plus the discoverability mechanic of characters during the substantial first player modes is a stark (and welcome) contrast to Street Fighter 5.  For those who are waiting to get Injustice 2, he recommends another title by the same developer — Mortal Kombat X from 2 years ago, which has similar characteristics.

Why he likes it: What’s with the games coming out with amazing mise-en-scène aesthetics? The mastery over lighting, colours, and atmosphere hooked Guillaume to Little Nightmares. In particular he appreciated the skillful way the camera was designed, with a unique and fixed point of view for each scene. The camera angle emphasizes the atmosphere while preventing the player from seeing too much, providing a visceral feeling to the environment. 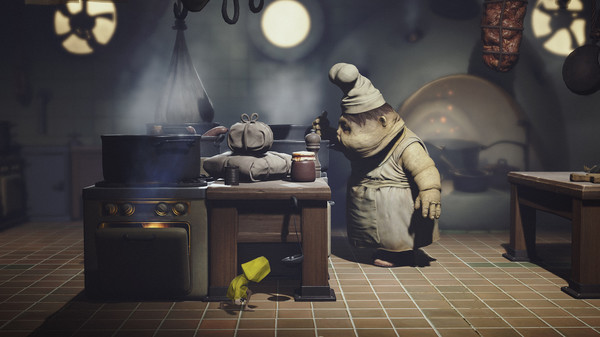 Why he likes it: Obviously other than NieR: Automata being an incredible game, the way it treats its UI elements (e.g. the minimap or damage indicators) like character abilities adds an interesting gameplay mechanic. Because players have limited slots, they can choose to remove basic HUD elements to equip more gameplay abilities. It’s an interesting experiment allowing the player to strategize and sacrifice some of the game’s signs and feedback in exchange for power.

Why he likes it: Despite being minimalist in terms of visuals and gameplay, The Final Station does a great job at making players feel they are exploring the world and discovering its story. But the surprising thing is that exploration is not active; all the player ever does is move forward in a 2D city, and be in a moving train. Despite all of this it’s very alive and rich, with every moment bringing a feeling of narrative discovery. 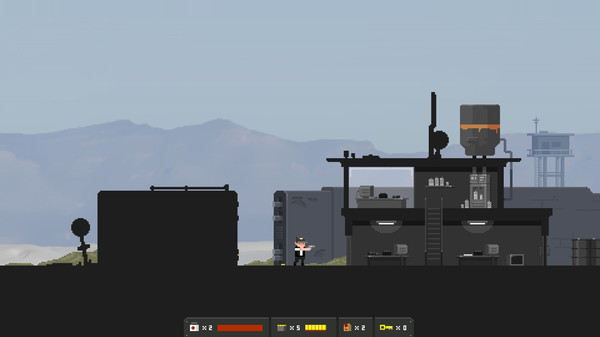 Why I like it: I get it. Out of all the games I could’ve picked for the week I picked a F2P mobile game with a fish. I have no justification other than I’ve sunk (ha) a lot of hours down the drain (double ha) with this. Fight me (in a Magikarp battle). 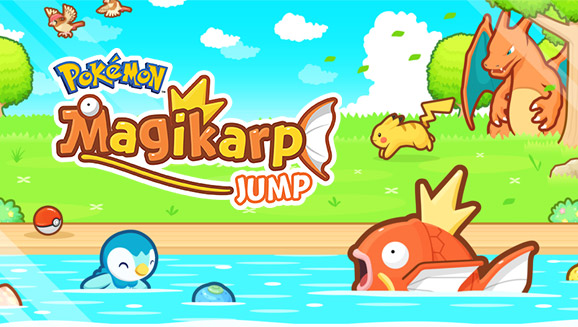 Physical version of Leap of Fate on PS4

Our Most Anticipated 2018 Games

Our Favorite Indie Games from Gamescom 2017